A yard sale find of a stack of CDs ended up being a trove of photos shortly after the 9/11 attacks in New York City. They appear to have been taken by a construction worker, as many of the pictures feature equipment and workers. Samples below, and you can see the whole album on Flickr. 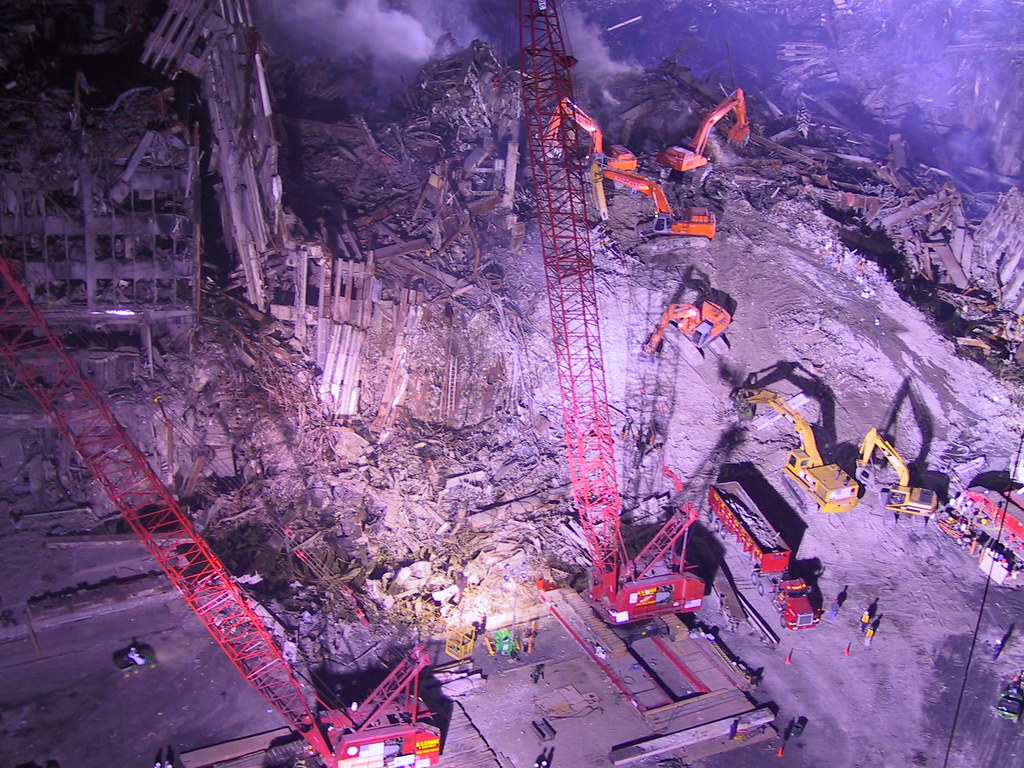 Almost 2,400 photos. Professional archivists extracted them from the CDs, some images had deteriorated, and the original pictures came from a compact, low-tech camera. 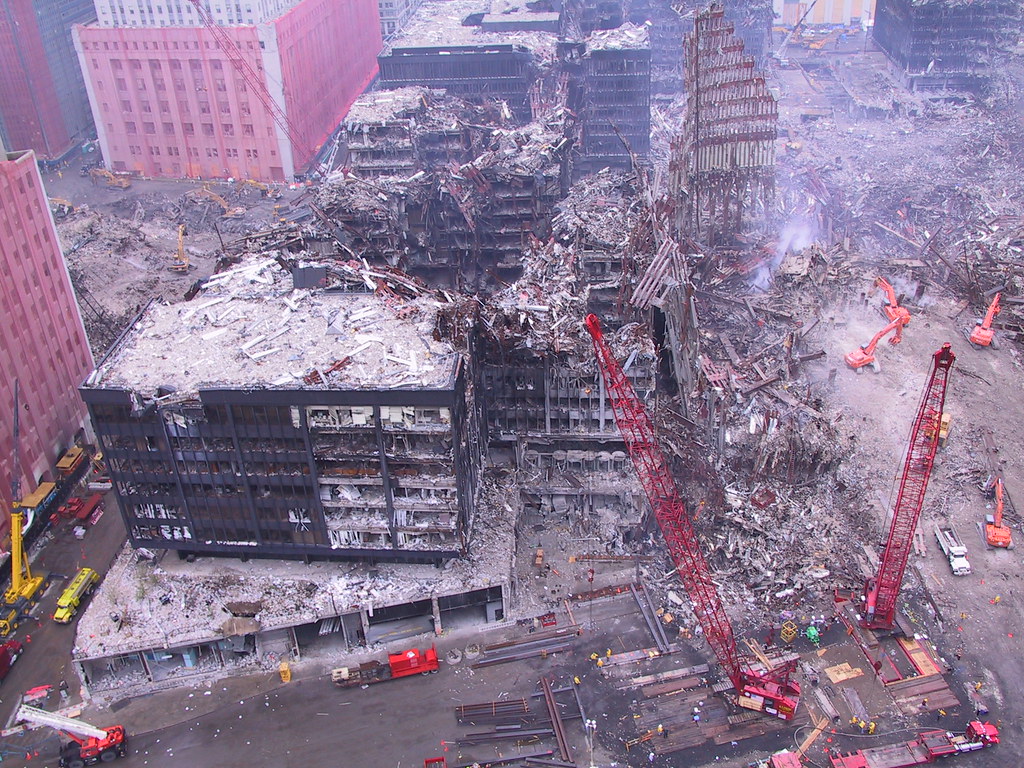 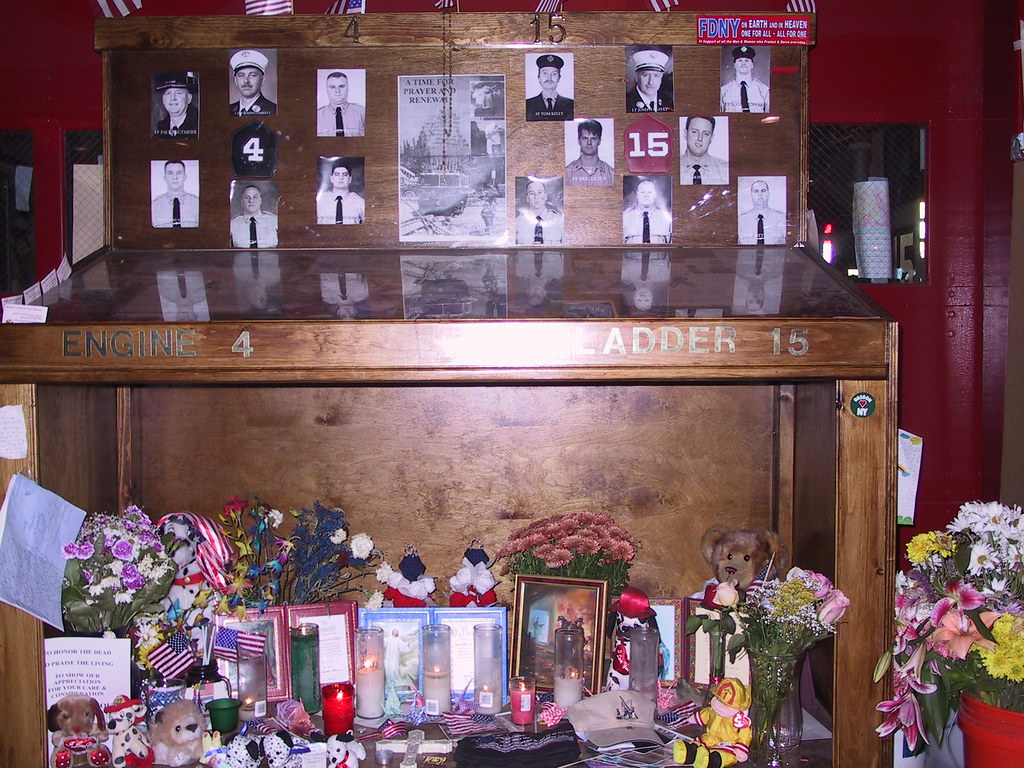 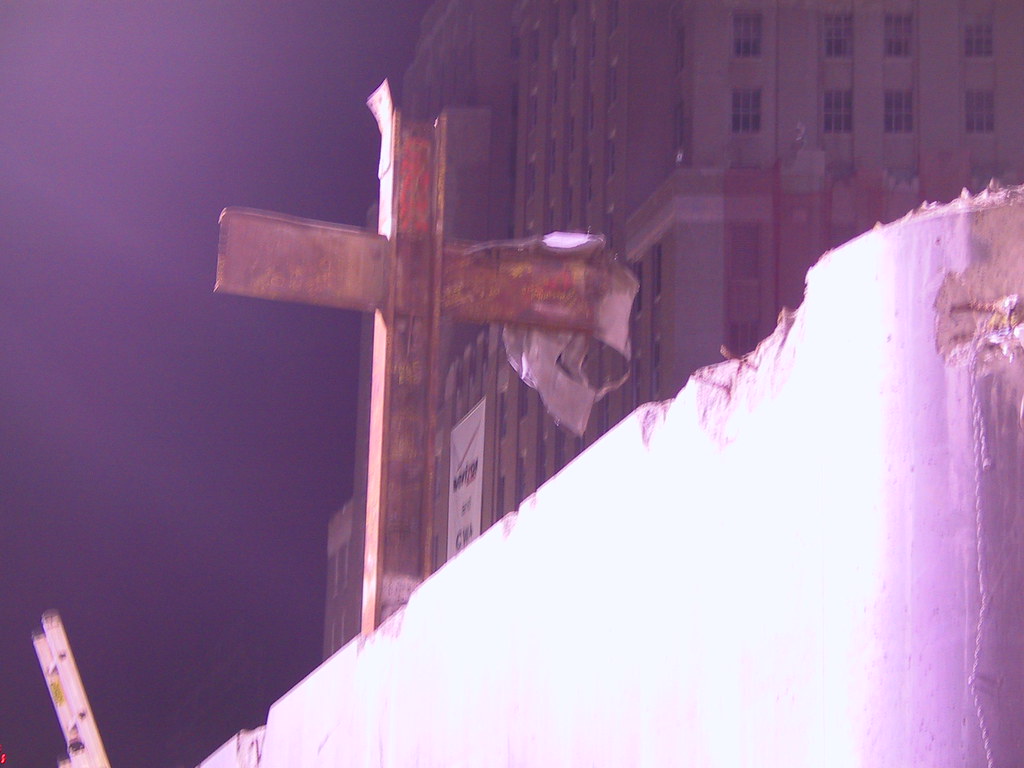 Thank you to the finders for sharing the photos. They suggest making a donation to a 9/11 charity.