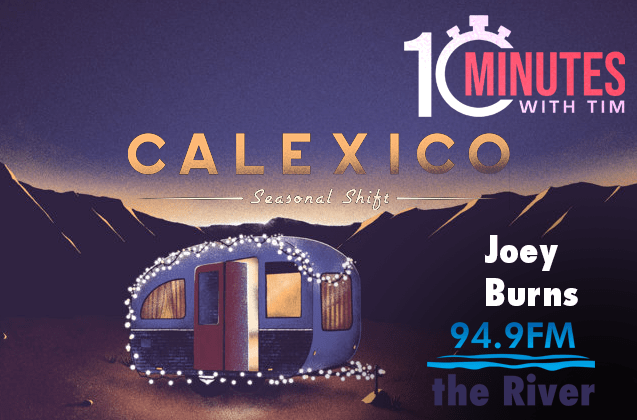 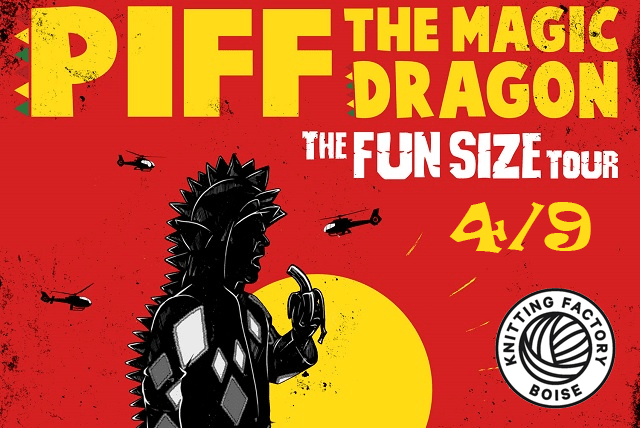 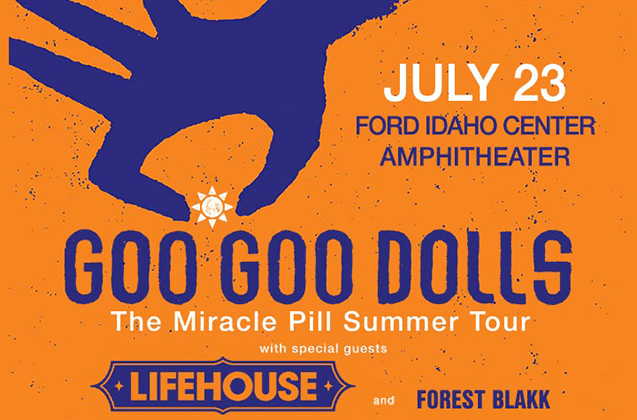 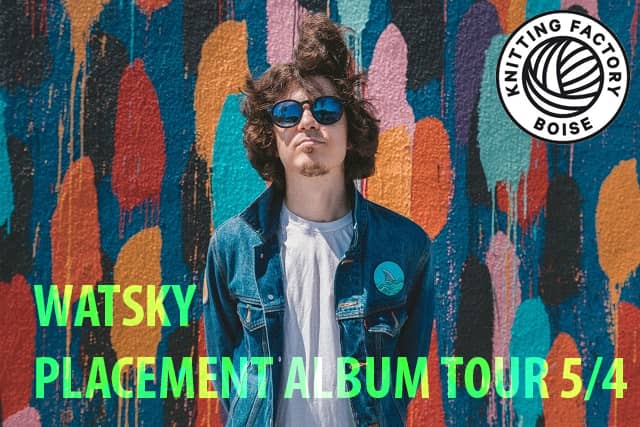 Are we ready? Storm totals over 10 inches for some mountain locations
City Hall, libraries and Foothills Learning Center will re-open Feb. 1
Results in 15 minutes
Judging based on cost of living, healthcare and property crime rates
You can also file for economic impact payments that may have been missed